For Brad Trost and Maurice Vellacott, two MPs who are disgrace to Saskatchewan, Politics’n’Poetry gives you this: 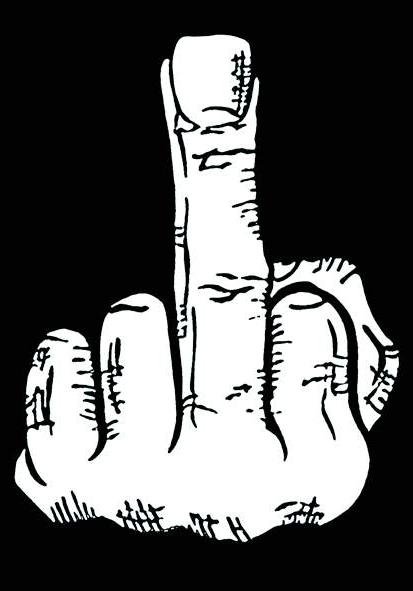 Remember the Chalk River Scandal?  Remember how we got a taste of just how much Harper hates “uppity women”?  Remember how he treated Linda Keen, how he and his cronies fired her for no real reason?

Well, thanks to intrepid reporter, Greg Weston, of Sun Media, P’n’P has learned that

industry insiders say lobbyists had long been trying to get rid of Keen for reasons that had nothing to do with medicine. Their clients were companies that stand to make huge money from the next generation of Canadian nuclear power reactors called the Advanced Candu, or ACR-1000. Rightly or wrongly, it seems, the iron-fisted Keen was getting in the way.

Keen would not agree to conduct a special review of AECL’s new toy design.  But, exit Keen and enter Binder and everything changed!

Almost immediately after Binder took over from Keen, the supposedly independent, quasi-judicial safety commission reversed itself and agreed to conduct a pre-project review of Atomic Energy’s new ACR-1000 reactor design.

Thanks to BCer in Toronto for pointing me to the article!